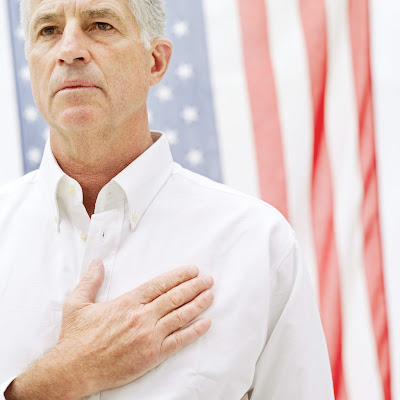 “The ancient Greeks maintained that democracy would never work because once the people figured out that they held the keys to the treasury, they would loot it.

"Our founding fathers knew this and created a republic to place honorable men between the treasury and the rabble. This worked for a couple of hundred years.

"However, today the honorable men have become the rabble themselves and have looted the treasury of not only all its money but of untold decades of future money that has not even been created yet.

"Historically, after each looting, a tyranny followed.” 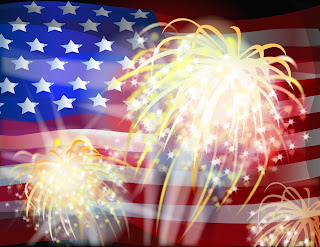 “On this day, as we honor those who have died for our freedom, let us not vote that freedom away in a selfish quest to get free stuff. The blood of our heroes should not be sold so cheaply.”

Vince Mooney
Posted by Vince at 9:07 AM