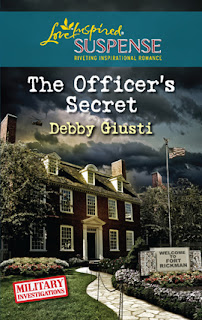 "The Spy Who Loved Me" -- A MetaRomance 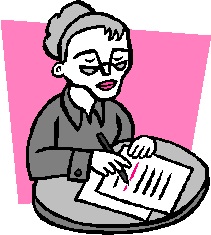 This Post Is Currently Being Edited.
Posted by Vince at 2:55 PM No comments:

Famous Writing Quote of the Day 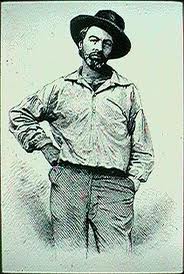 "Surely whoever speaks to me in the right voice
Him or her I shall follow."
Walt Whitman, Voices, Leaves of Grass
Posted by Vince at 9:12 PM No comments: 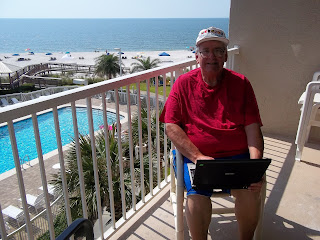 Come Join The Fun at Seekerville Friday -- All Day!
The Topic Is:

"A Guy Writing Romance…
What’s So Funny About That"?
When I think of a guy writing romances it reminds me of the story of Dr. Johnson’s dog who could walk on his hind legs. As Dr. Johnson said:  "It is not done well; but you are surprised to find it done at all."
This is actually a serious post about what women should want in a hero and what kind of behavior they should find romantic -- all from the point of view of natural selection and survival of the species.
Conslusion: women want exactaly what they should want in a hero from the point of view of natural selection and women also seek the kind of  romantic behaviour that has the strongest survival value. Are women actually understandable?  Read and find out!