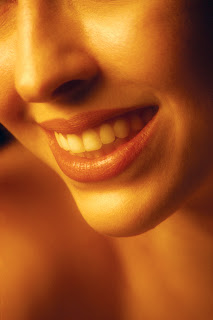 I’ve read all the “lines curving upward” descriptions that I can stand!

I think I’ve read every one of these wiggly variations imaginable! Every time I read these futile attempts to avoid the word ‘smile’ I’m pulled out of the story and reminded that I’m reading a novel.

The word ‘smile’ has much the same status as the word ‘said’ obtains when it is used in ‘he said’ and ‘she said’. Such words can become invisible to the reader. But not when the writer gets fancy and starts writing:

You get the idea. Let sleeping, invisible, words lie. As a reader, I know what a smile is. What I want to know is the action that goes along with that smile.

“Mary smiled as behind her back she heard the pencil snap in her moist hands.”


In the above sentence I don’t need to know the angle of the curve of the line that forms Mary’s mouth.

This may seem to be just a small point but it servers to alienate the reader (after reading five or more of these in a row) and it also shows a misapplication of the rule to show and not tell.