Does Anyone Actually Read the Books They Review? 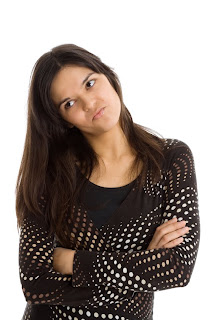 The Percentage Appears to be Very Small.

After reading over fifty reviews on several books that I’ve read, it became very obvious to me that most of the reviewers had never read the books they were reviewing. The reviews were of 7 types:

Genuine reviews by people who had actually read the book had one distinguishing characteristic: they stood out as being obviously written by someone who had read the book.

Perhaps Everyone Already Knew This

Do we even expect honesty in reviews anymore? How much attention should we pay to reviews? How about setting up a ‘tested’ review site where the reviewer would first have to pass a 50-question test about the content of the book before a review would be published.

What a concept! Require a book reviewer to actually read the book.

As for me, I will continue to write book reviews that could only be written by someone who carefully read the book and hopefully understood it.